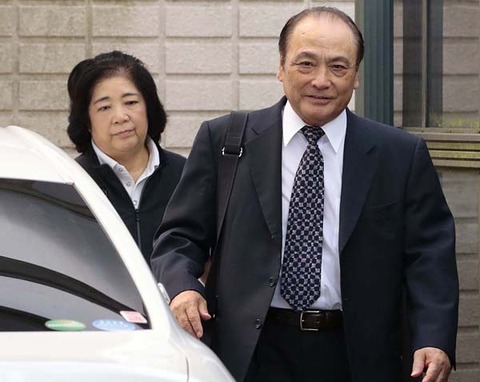 RSF calls on Japanese authorities to shed light on the suspicious fall of a journalist, who is known for his investigation in the supposed links between the prime minister and the mafia, that caused him to be hospitalized.

Shunsuke Yamaoka, 59, founder of the Japanese-language investigation website Access Journal, was left unconscious on August 7th after a 20-step fall that gave him a fractured shoulder and 20 stitches in the forehead in the stairs of Tokyo's Shinjuku subway station. The incident costed Yamaoka a day in the hospital and more than a month of recovery. The journalist is convinced that his fall was not accidental.

The independent journalist, who investigated possible links between Prime Minister Shinzo Abe and the Japanese mafia, claims that he has received numerous threatening letters and faced an attempted fire at his house over the past years. According to Yamaoka, the police refused to launch an investigation as "there is no surveillance camera covering the area" of the incident.

"Considering the subject that the journalist was covering, such an unnatural fall merits a serious investigation, which is clearly not being done right now" said Cedric Alviani, director of the East Asia office of Reporters Without Borders ( RSF). Alviani calls on the Shinjuku Police Station "to peel all the surveillance videos in the surrounding area, to call for witnesses to clear up the fall and to look into all the threats that the journalist received."

Since Nationalist Prime Minister Shinzo Abe came to power in 2012, Japanese journalists have complained of a general climate of mistrust and hostility towards them, especially when they are dealing with the government.